A story from Karsten

In the North, it’s not only cold, it’s also dark. Especially in December – it’s as cold as it is dark!

But December is also a joyful time, with Christmas and family festivities happening. The town’s Christmas tree stands tangled in electric bulbs and yellow paper stars sit in windows, casting a cosy dim light on the snow.

But in Marie’s house, there was no joy. Jakob, her son, who was a keen fisherman and hunter was not at home. He had left the settlement at the beginning of November to go seal hunting. He had taken his rifle and fishing gear to the boat. His boat had a rather powerful outboard engine – as did we all. But in winter – as you can surely imagine – it can be a bit difficult to “fire up”.

Jakob was a strong guy. A couple of strong pulls on the starting cord usually did the trick. But not on this day. The gear lever was stiff as were his fingers (and pretty much everything else on this cold afternoon). He remembered his friends’ advice, to “fire it up” and give the engine a good tug. So, Jakob in his thick sweater, overalls and heavy rubber boots pulled the cord violently and suddenly the engine came to life! Unfortunately the gear lever slipped and the boat leaped forward. Jakob fell overboard, the boat went round in a circle and the propeller split his skull.

What followed was a swift – and probably a painless – death. He disappeared quickly from the harbour surface. There was no rescue. Friends and family started a search around the pontoon and further, even going up to the black harbour’s creaky ice edge. They searched for days, but Jakob had vanished.

So this Christmastime in the settlement was not as joyful as it should have been.

It was not until spring – in April – that Jakob was eventually found. The ice had mostly receded and as the sun spread its low angled light over the settlement, there was a clear view of Jakob at the bottom of the harbour.

Jakob was taken to the small wooden chapel next to the church. A few days later, after a rather indifferent inquest, everybody participated in the burial of Jakob. He was taken to a prepared grave in the churchyard, built long before his discovery in the harbour. 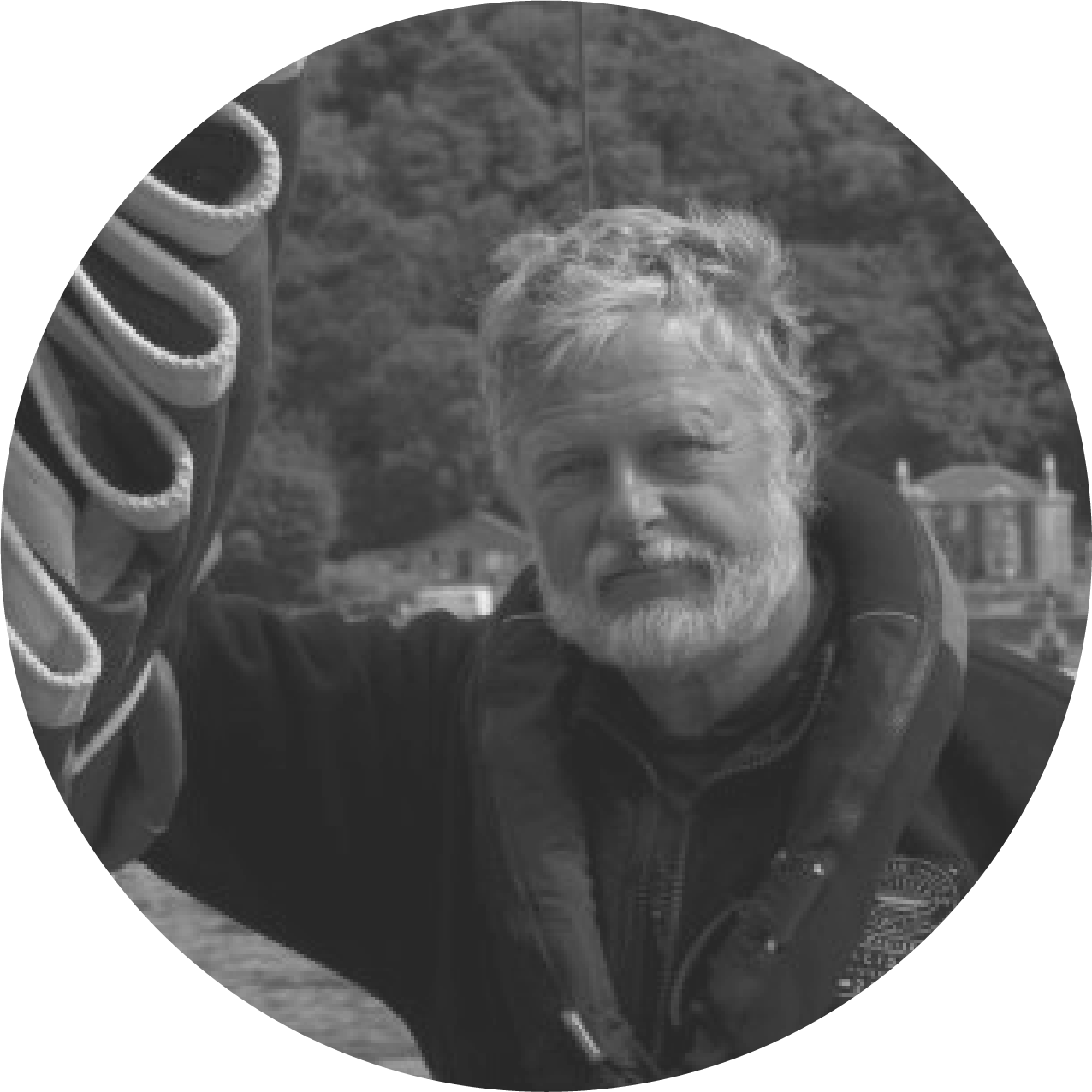