When a muskox walks on your head

Home/Uncategorized/When a muskox walks on your head
Previous Next

When a muskox walks on your head 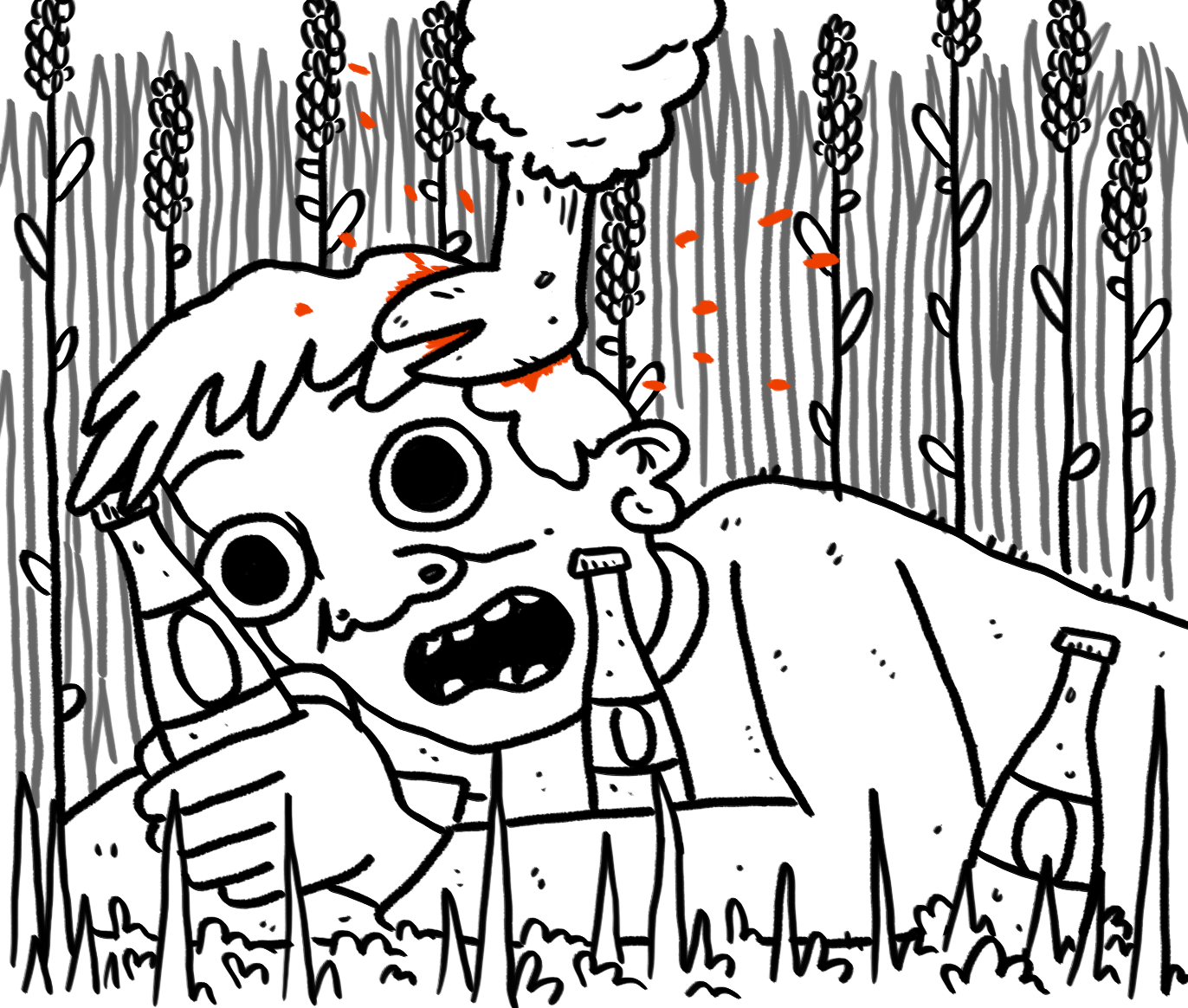 This is a story about my friends, back when I was living in Greenland.

Musen, Carsten Sur and a girlfriend to one of them (I can’t remember who’s girlfriend she was, but she was the nurse from the seaside town where we lived) went on a fishing trip, traveling away from the ocean and instead towards the mainland.

They went by plane so they could get farther up a cold stream to fish salmon and trout.

When you fly there, you agree with the pilot on a pickup time. Once they leave you, you are completely on your own with no means of contact. If you should need any help, you’ll have to wait for the pilot to come back days after – if the weather allows it.

Musen and Carsten Sur liked drinking beer and schnapps when fishing. It kept them warm and made the conversation run smoothly in the long hours waiting for a catch. At one point Carsten had one or two beers too many and needed to sleep before he could join Musen a bit further up the river.

Most of the area was covered with grass and small shrubs – which isn’t comfortable to lay your head on, but the muskox herds make a lot of small paths close to the water, so Carsten simply laid his beer-heavy head down on one of these and soon fell asleep.

You’ve probably already guessed what happened next – the herd started walking down from the  mountainside to drink, and one of the muskoxen – not knowing that their path was also now the perfect bed for Carstens head – accidentally stepped a bit on his forehead.

The muskox did not mean to step on the drunk sleeping Carsten, so as soon as it felt Carsten under its hoof (the muskox is actually a sheep), it stepped aside leaving Carsten wide awake with only a mild concussion and a deep tangle in his forehead.

Carsten was bleeding heavily, and it was going to be another 3 or 4 days before they would be picked up by the pilot.

Luckily they had the girlfriend nurse with them, but she felt the wound was a bit more than her training could cover. However, Musen was a butcher and he thought fixing Carstens head could easily be done with his experience of bleeding meats and all the schnapps now warming his stomach.

He broke the barb off of a small hook meant for fishing salmon. Then he gave Carsten the rest of the schnapps as a painkiller (even though that meant no more schnapps for the remaining 4 days), and while the nurse kept Carsten’s head still, Musen very delicately sewed Carsten’s forehead back together.

Days later, when they were back in town, Carsten went to the doctor, who was so impressed with the sewing skills of Musen that he let the stitches stay until the wound had closed.

I think Musen told me this story – because he was very proud of the work he did on Carsten, leaving Carsten with only a thin scar. 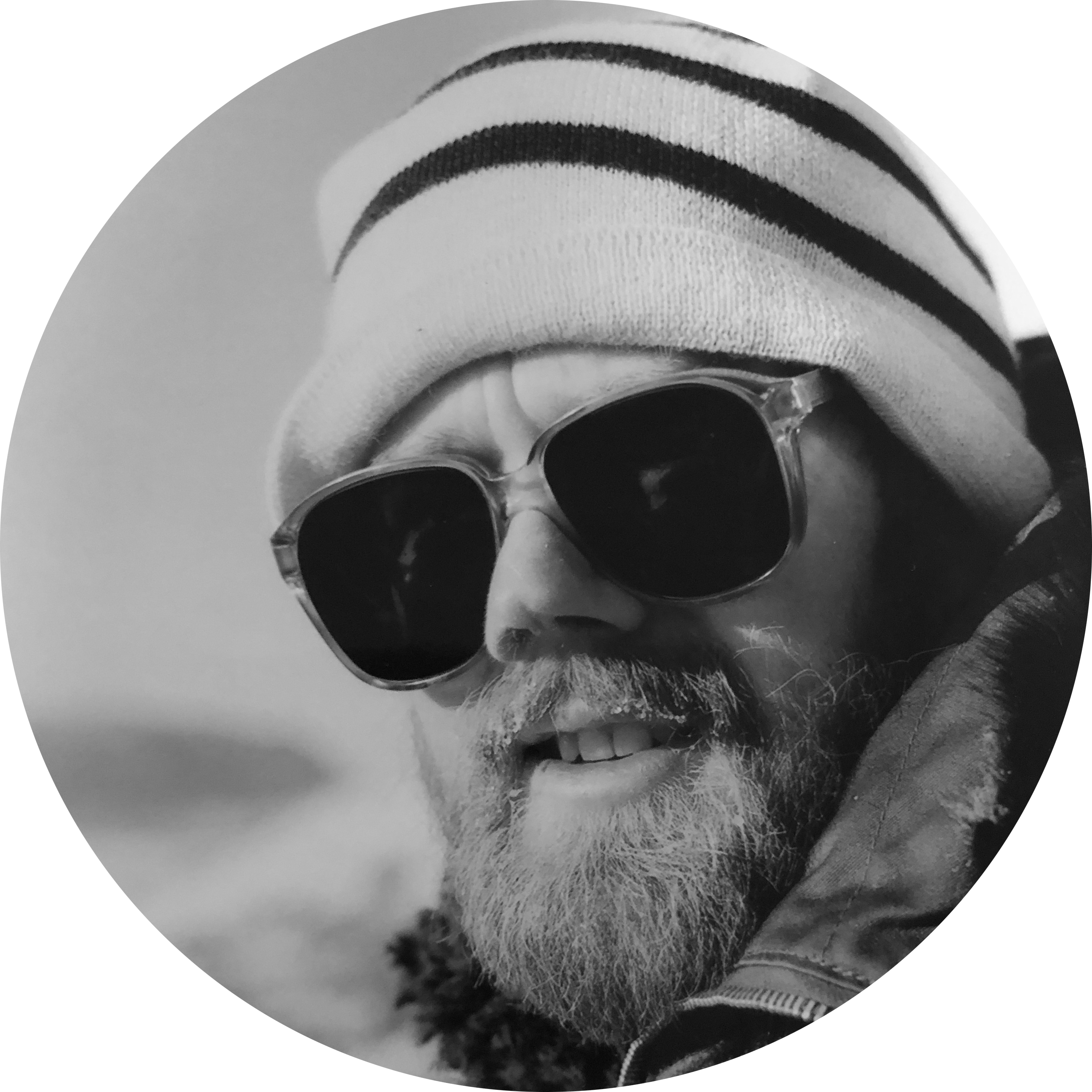