We already told you about how Anders died three times, (if you have not read it – you can find it here https://www.welcometoelk.com/2019/01/23/when-anders-died/)  this is the story about how Anders’ sister Beth “died” too.

When Beth was not working she would hang with the rest of the people at the Hermit bar.

The Hermit bar was where everyone met, they did not spend time hanging out for Sunday dinners, going hiking or other activities you might otherwise do with friends you’ve known for 20 years. They always just met there, sometimes they wouldn’t even bother talking.

After Anders’ death, for the first time in 20 years, Beth stopped coming to the bar. It didn’t take long for her friends to notice and start talking. They were worried for Beth –  she would always show up after work or in the mornings, whether rain or shine.

Beth was probably in grief after losing her close and dear brother, not to mention years before that losing her beloved husband George. “Give her some time and she’ll be back”, her friends would say. But Beth did not come back to the Hermit bar and soon the rumors and stories started to take form. Beth must’ve missed her dear brother so much that she had decided to follow and reunite with both him and her dear husband George.

At the Hermit bar,  people are like family and they look after each other, so it was soon decided that Beth should not die forgotten, therefore they all sat down and wrote Beth’s obituary to the local newspaper. Life then continued at the bar and the guests would always speak highly of the times where both Beth and Anders were still alive.

Beth would never know that she was supposedly dead. With both her husband George and her brother Anders gone, she decided it was high time to focus on her own life. So on a fateful day, driving her usual route to the Hermit bar, Beth didn’t stop to meet her old friends but instead just kept on driving. She drove and drove until she reached a bar in a place called Elk. After 20 years it was time to change the scenery and Beth soon found new friends to hang with and feel at home at her new bar.

Beth may not have ever known she was declared dead, but she knew she felt reborn at her new place. 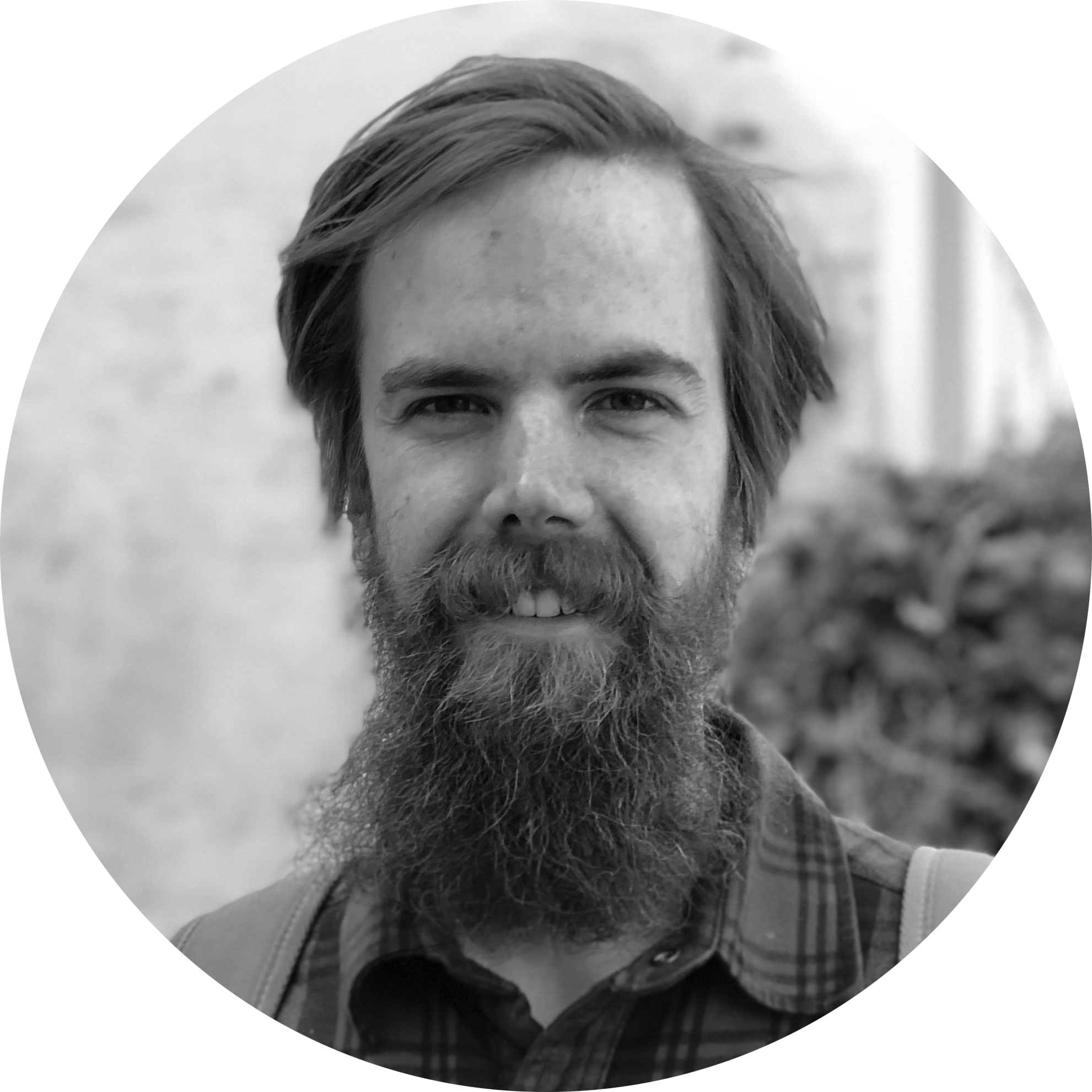